No, not water boarding. Although remind me to tell you the story of a customer that had their datacenter running under the jailhouse. Didn't turn out so good when an inmate stuffed the toilet and the sewage pipes burst, which were running directly OVER the racks ..... mmmmmmm, hopefully you're not reading this at lunch :-)

Lately I've been doing #SlideFree presentations, using a whiteboard followed by a demo.

If you're reading this in March, April, or May of 2014 - Click and register for more upcoming events.

I challenge you to do the same. When I worked at IBM, my last gig was in the Executive Briefing Center. I was mentored by a guy named Ron .. Ron Jeremy, Ron Burgandy ? .... heck I can't remember his last name. Anyway, he told me something I'll never forget. He said,


"Scott, these people are going to remember maybe 5% of what you told them. What they will remember is, did they believe you, and did they like you. If they like you and believe you, we're half way there. So stop putting so much damn stuff on your slides!"

Ron was right. Every preliminary presentation I've done with customers that includes too much detail, fails miserably. They end up being more confused than when I started.

Here's links to two recent whiteboarding sessions I recorded. If we haven't had a chance to meet in person, this is how I typically present the topics of Cisco UCS and Cisco UCS Director. Enjoy! 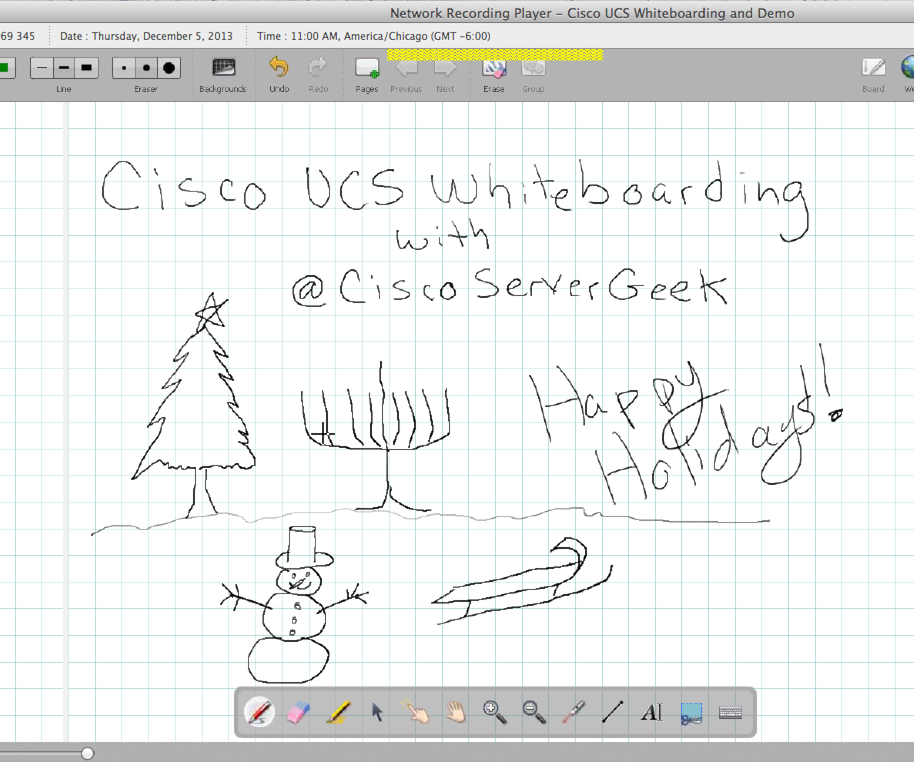 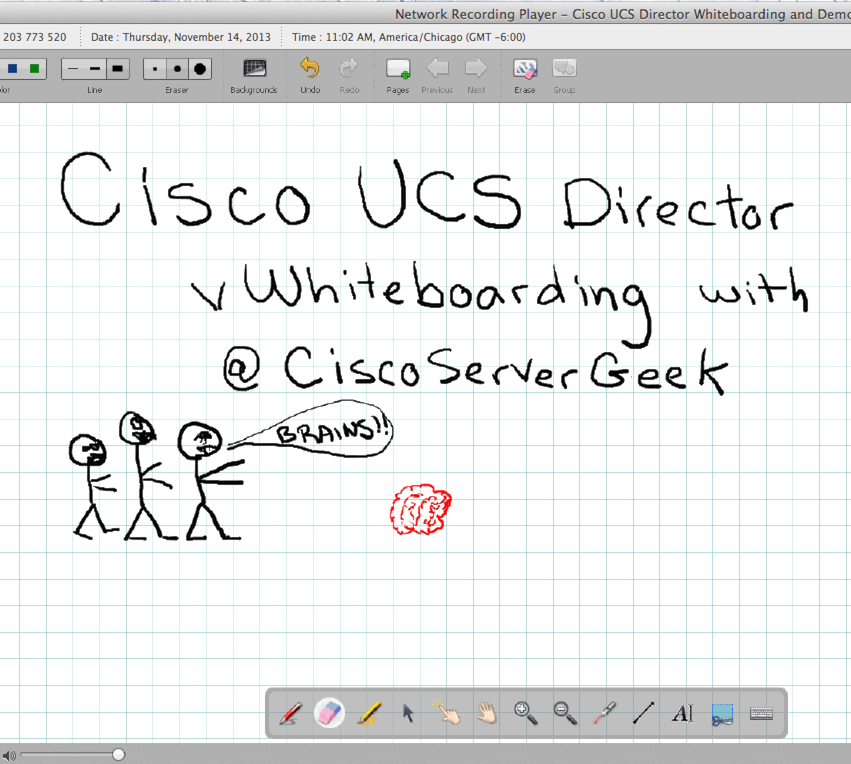 Posted by CiscoServerGeek at 5:47 PM